Contract signed with the Urzędów Commune 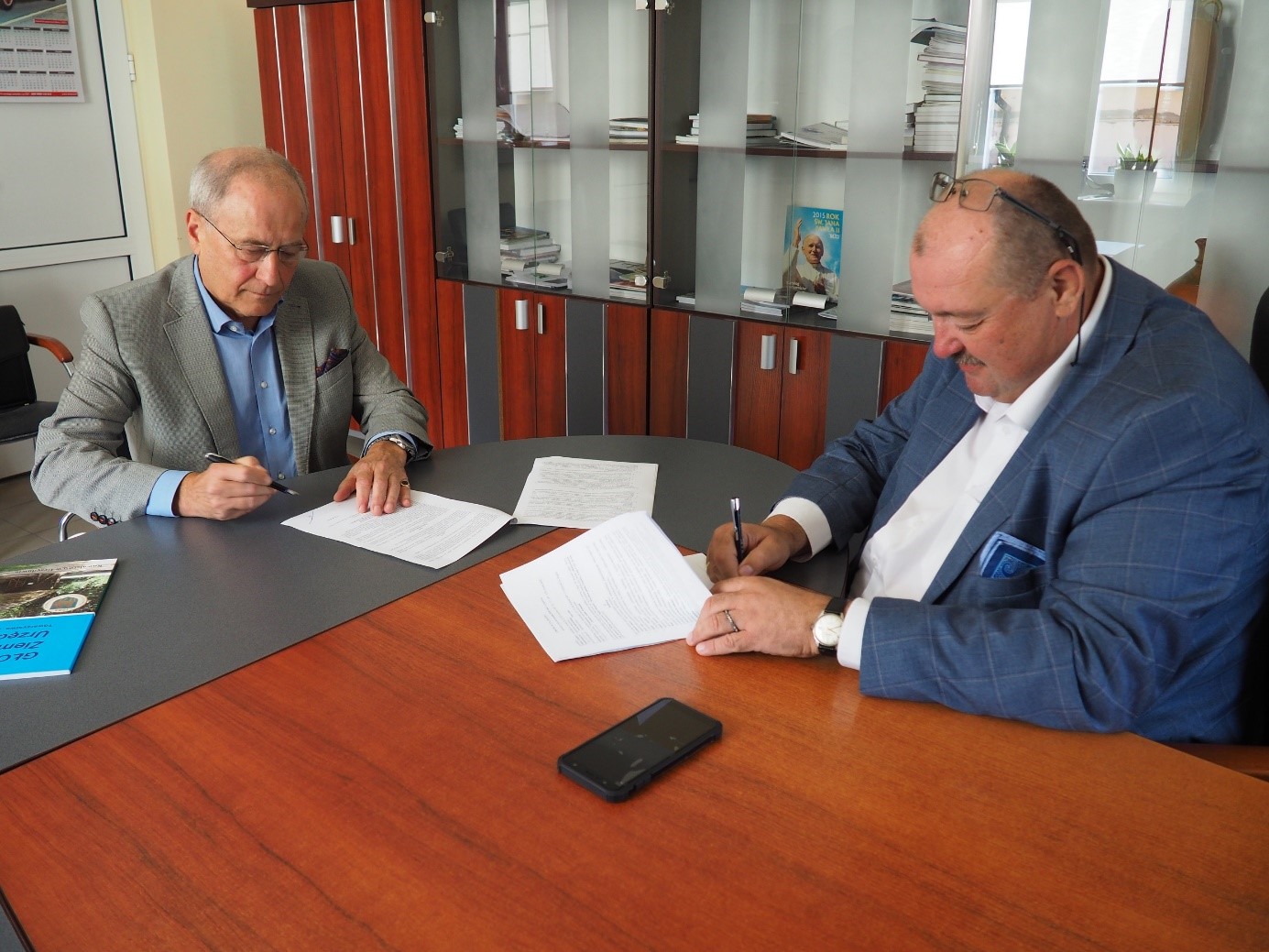 On 4 September 2019, a contract was signed between the Urzędów Commune and the WOD-BUD Sp. z o.o. company for the implementation of the 2nd stage of repair of the commune road in Majdan Moniacki leading to Wierzbica under the project titled “Rebuilding of district road No. 2251L between 4+624 and 7+044 km in the town of Zalesie, Wilkołaz Commune, damaged due to the rapid flow of precipitation water in 2017.

Under the planned works, a 1200-metre section of the 108306L commune road will be upgraded. The task will be funded in 60% with the Agricultural Land Protection Fund.

photo by courtesy of the Urzędów Commune