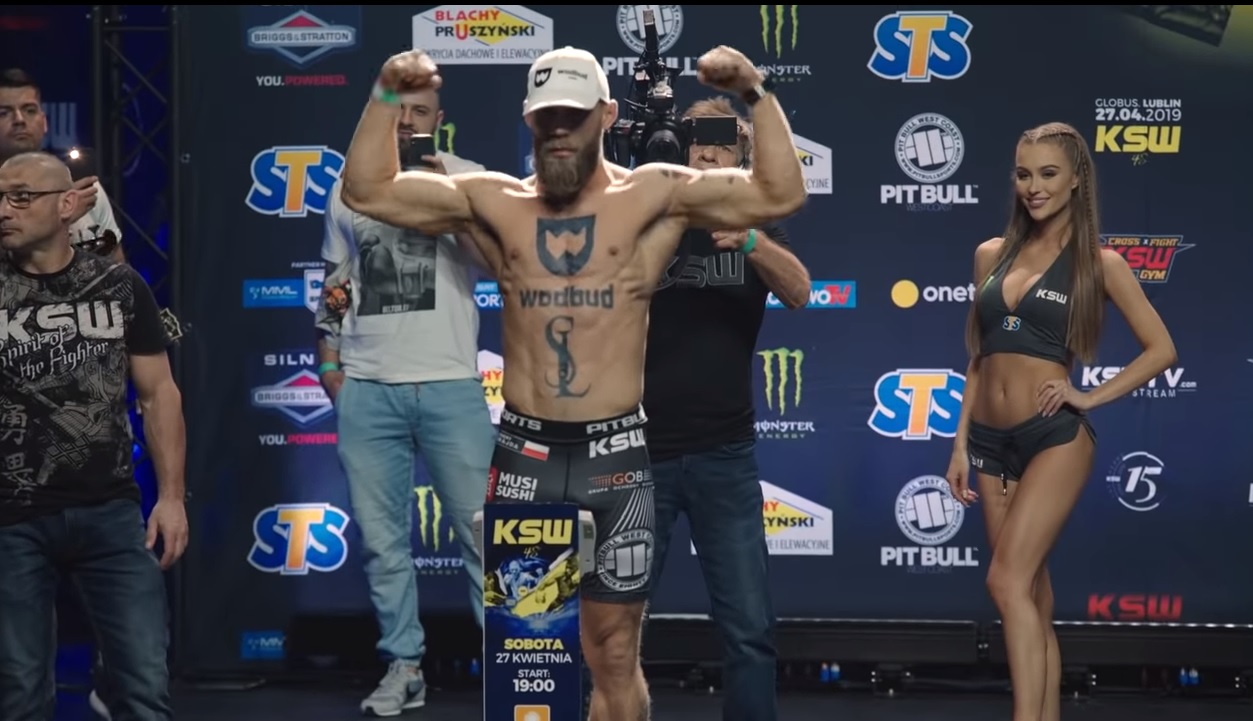 On Saturday, 27 April 2019, a  KSW 48 event was held at the Globus Hall. KSW (Konfrontacja Sztuk Walki) is an organisation which has been making the history of Polish MMA for 15 years, organising some of the most recognisable events in Europe. The organisation popularises this discipline and shapes its sports stars.

This federation came to Lublin for the first time in history. The Lubelskie Voivodeship was an official partner of the event, while WOD-BUD Sp. z o.o. was one of its sponsors.

The first part was addressed to local supporters, as the local athletes, Hubert Szymajda and Cezary Kęsik, entered the octagon.

It is worth noting that seven out of eight fights were concluded early. 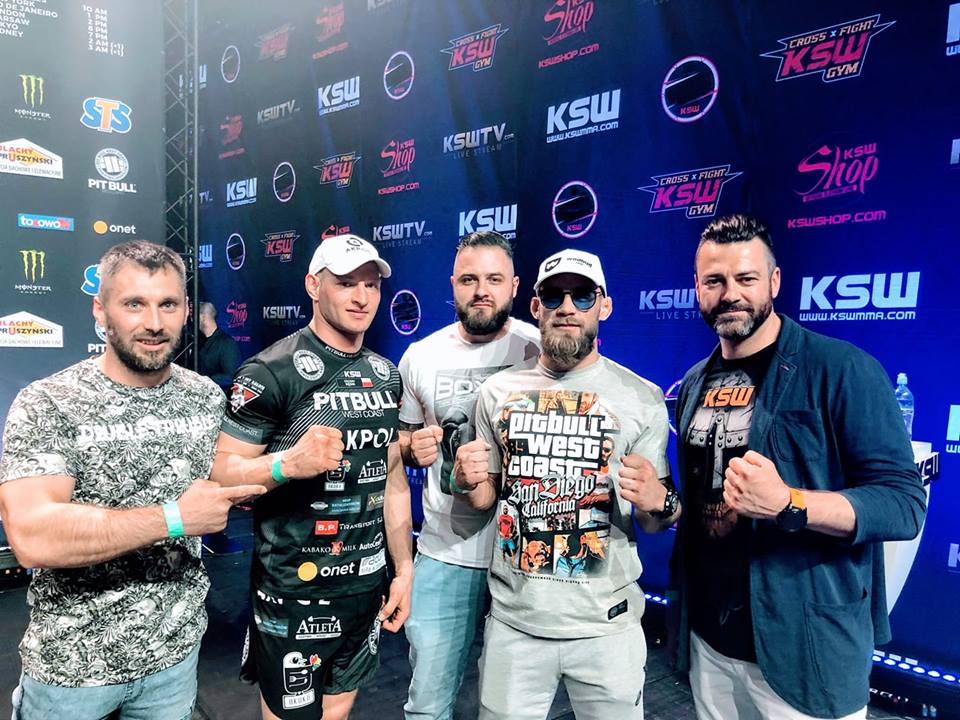 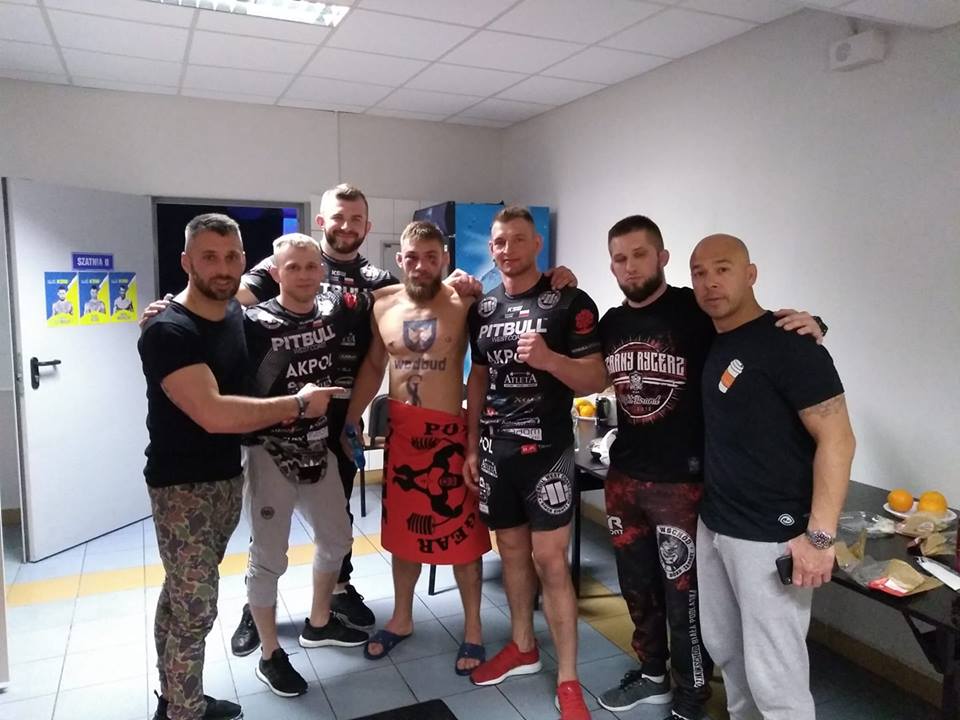 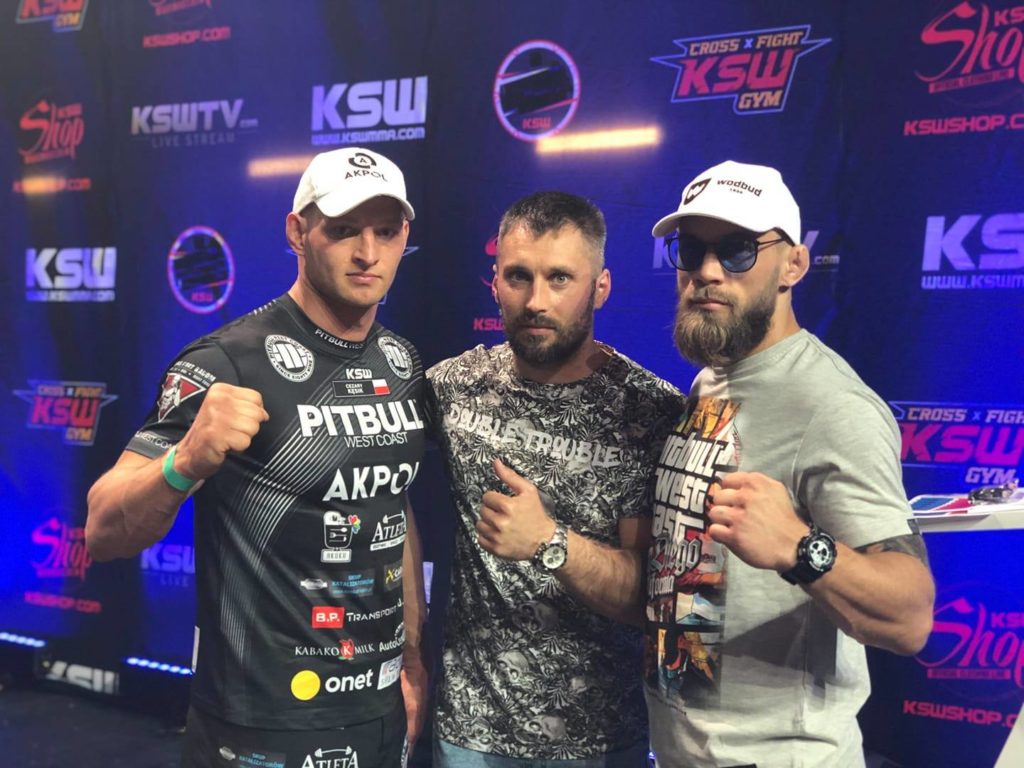